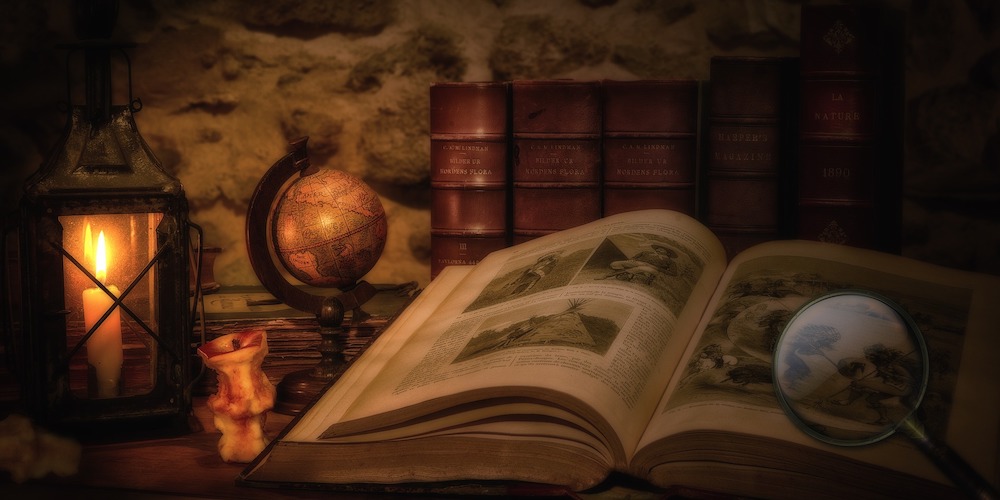 Multilingualism and the mind

Being multilingual, bilingual or learning a new language is a great “workout” for your brain and broadens your horizon.

Multilingualism and the Mind

Being both bilingual and a translator (German to English) with a ‘working knowledge’ of Spanish and French, I have a natural curiosity about what happens to our brain when we constantly switch back and forth between languages. Sometimes it feels quite frustrating, like I am ‘blocked’, not being able to remember words in either language. At other times it can feel quite liberating, like an expansion of mental ‘playground space’. When speaking to my bilingual friends, family and colleagues, we often mix German and English, switching between both languages quite quickly and using the word or phrase that best expresses our thoughts. This can sound odd to outsiders who speak only one or the other. We often have fun with it in the process, choosing quirky variations.

In the past, it was often believed that being bilingual created confusion, especially in children and that if you spoke more than one language, you wouldn’t be able to speak any of them correctly. But in the last 15 years or so, there has been a wave of research about the effects of bilingualism on the mind, revealing very tangible advantages for people using more than one language.

The positive physical effects on brain structure could be compared to a physical workout of your body, which activates your muscles, tissues and organs and makes you stronger and more resilient. The more you exercise your brain, in this case by using more than one language, the more your brain becomes interconnected and integrated, your entire brain ‘network’ is ‘pulled together’ and your cerebral cortex is thickened. Grey matter density increases and white matter, which connects the grey matter areas like a train line, is strengthened.

There also seem to be clear health benefits. In a study at York University in Toronto, psycholinguist Ellen Bialystok discovered that “…bilinguals showed symptoms of Alzheimer’s some four to five years after monolinguals with the same disease pathology.” She believes being bilingual rewires your brain. The entire executive system and “cognitive reserve” is bolstered, so that when parts of the brain become damaged, bilinguals are better able to compensate. A lot of recent research confirms that our brains are a lot more “malleable” than has been believed in the past and that it is very possible to change the brain anatomically, regardless of how old you are.

When it comes to managing mental tasks, such as editing out irrelevant information and focusing on important details, prioritizing, multi-tasking, problem solving and absorbing information, bilinguals were consistently more agile than monolinguals. These skills are increasingly important in our “modern world”, where we are continually bombarded with an information overflow from all directions.

Being bilingual or learning a new language may also change how you perceive the world around you. Susan Erwin-Tripp, one of the pioneers of psycholinguistics from the 60s, came to the conclusion that our perception takes place within language mindsets and that bilinguals work with varying mindsets for each language. Research shows that each language has its own “cognitive toolkit” and handles verbs, distinctions, gender, time, space, metaphor and agency quite differently and this causes differences in the way people think and act.

Bilinguals often say they feel like a different person when they speak another language and that expressing emotions in different languages carries varying emotional resonances. I certainly feel different depending on if I am speaking in English or German. For example, when I speak English, I feel in a ‘deeper’ more intuitive mode, it feels more ‘fluid’. When I speak German I feel more contained or a pull to think in a more structured or logical way.

English and German speakers perceive events and perhaps the world differently due to the “grammatical toolkit” of each language. English grammar allows you to situate actions in time. For example, the sentence: “I was sailing to Bermuda and I saw Elvis” has a different meaning than “I sailed to Bermuda and I saw Elvis”. Because German doesn’t have this feature, speakers have a strong tendency to focus on the beginnings, middles and endings of events, whereas English speakers often leave out endings and focus more on actions. If speakers of both languages looked at the same scene, the German speaker might say, “A man leaves the house and walks to the store”, and the English speaker is more likely to say, “A man is walking.” This difference seems to have an influence how English and German speakers perceive events.

“By having another language, you have an alternative vision of the world…If you’re a bilingual speaker, you’re able to entertain different perspectives and go back and forth.”

All languages can create shifts in perception, for example in Turkish, if you take a sentence like “Sarah Palin read Chomsky’s latest book”, the verb would show whether the speaker saw the event themselves, or someone told them about it, or if it was inferred. Because bilingual speakers can switch back and forth between different perspectives, they can pick and choose the best of both worlds. Multilinguals have even more options!

Evidence suggests that our brain has evolved to be multilingual and that speakers of only one language may not be using their full potential. Thomas Bak, a cognitive neurologist studying the science of languages at the University of Edinburgh believes we can get a feel for how prevalent multilingualism might have been: “If you look at modern hunter-gatherers, they are almost all multilingual.”

So what is holding us back? Many of us try to keep our bodies, which have evolved the way they are for a physically active hunter gatherer lifestyle, in shape by doing physical exercise. I also think it’s important to keep our bodies ‘well-tuned’, healthy and strong. I practice yoga, which is a more holistic approach that creates expansion, awareness and concentration in body as well as mind and spirit.

Most people on this planet (about 60-70%) do speak at least two languages, so we seem to be on the right path.  One could conclude that the ‘advantage’ or ‘privilege’ of native English speakers, whose language is so widely understood that they can get by without learning any others, may also be a disadvantage. Monolingual speakers don’t have the chance to exercise their brains as much.

Luckily, there are many opportunities to “mingle” with other cultures and learn new languages, so it should not be a big problem to venture out of our “comfort zones”. This is not only good for interpersonal communication, but also for our own mental health.

Need help with a translation that hits the mark? Get in touch.