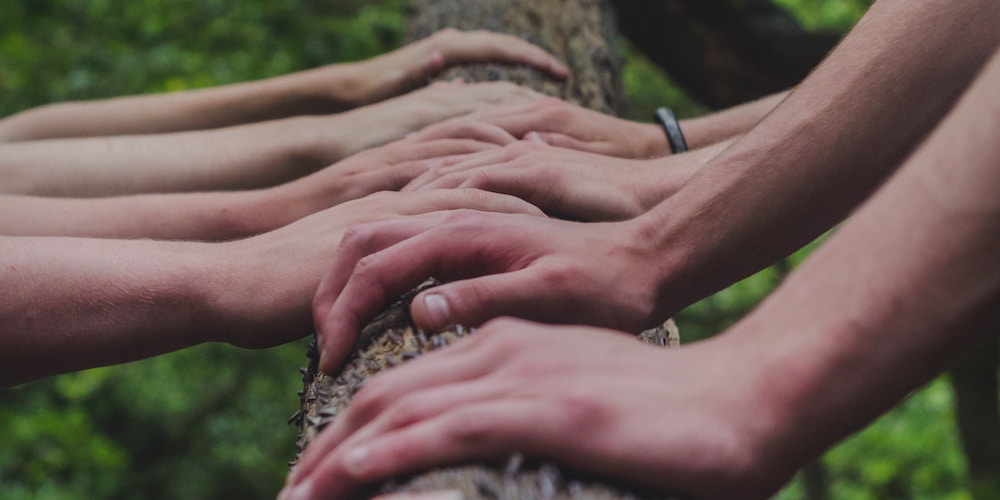 Going to Fridays for Future? Small companies can too

Even a small agency can have an impact. Instead of just reading about activism, we decided to take to the streets to see what’s going on. And write about it.

Everyone has been watching Greta Thunberg traverse the world by train, on foot and sailboat, inspiring people to put down what they are doing and take climate change seriously. What was originally a movement for school-aged children, now has grown to capture the minds and hearts of young and old. Can or should companies get involved? Our small agency decided to attend our local Fridays for Future march on Friday, September 20, part of the Global Climate Strike – a chance for all ages to protest why so little is being done to protect our planet’s future. Why stay sitting at our desks when everyone else seems to be on the streets?

If you live in Europe and have teenagers, you may have stood back and watched your children cut class some Friday afternoons and venture into a world of politics, the environment, and protest. My son sent some photos of one such demonstration and talked excitedly about so many kids being on the street, and how a friend was on the news. After a few weeks of his skipping Spanish class, which I wasn’t thrilled about, I did notice the experience was leaving a mark. It led to a discussion about whether protest can turn into practical action on an individual level, or if we can only enact true change through voting and the political system.

In Frankfurt am Main, the Fridays for Future protest on September 20 convenes Am Opernplatz in the city center. We’ve read some good suggestions that might give full-time employees a chance to go to the protest. For example:

At steelecht, we agreed to go for a long lunch break and since we’re a small company, on our own hours. Our boss said he’d chip in the train fare – and we could make the sign on company time. We really got inspired and our merry band of writers, translators, and creatives are all geared to protest with thousands of others around the globe. We are making our placards, rearranging our schedules, getting prepared. 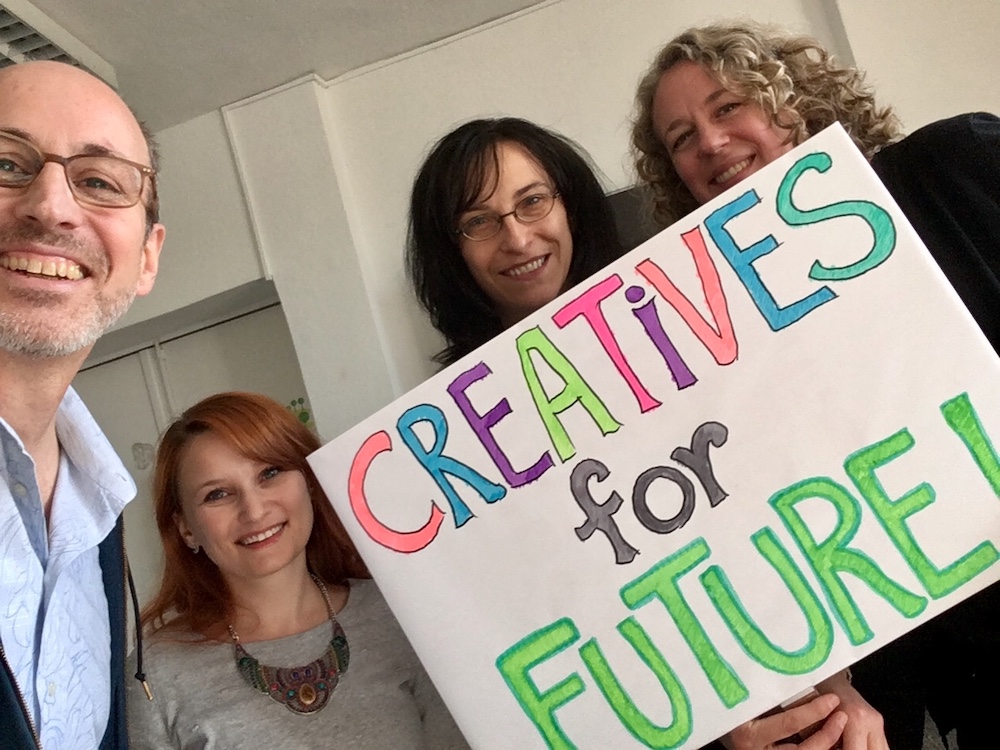 Many companies – inspired by Fridays for Future and Greta Thunberg – are asking where they can make changes on a systemic level. Big names from Bosch to Google are setting deadlines for becoming carbon-neutral operations. Service-oriented companies like KPMG are attempting to offer “green” services, while others are making carbon-offsetting investments. A new movement of companies in Germany “Entrepreneurs for Future” has sprung up as well. We added our own climate protection statement there. But we are just a small agency of copywriters and translators – what can else can we do?

Taking up the topic seriously on a company level is already a first step, including examining where your company currently rests on the spectrum of climate-protecting measures. We figured a few things we are getting right: all of us walk, bike or use public transportation to get to work; we’ve decided to share office space with another company, saving on resources; we’ve cut extras like bottled water, so no delivery vans and less plastic.

We’re talking about other ways we can contribute to having less of a carbon impact. In reading about tips on how companies can support Fridays for Future, the biggest contribution suggested was to spread the word. And we’re writers, so we can do that!

The premise behind Fridays for Future is extremely moving. School pupils – children really – are laying down their pens and books to strike, saying they will not learn until politicians and decision-makers do more to protect the climate – their future. It reminds me of when women in Iceland went on strike in 1975 to protest wage inequality, leaving their workplaces behind for a day. Perhaps one day, we too will strike, employees and companies around the world, forcing politicians to ensure that real change takes precedence over maintaining the status quo. But until then, we at steelecht will keep writing, keeping the topic fresh in people’s minds in any way we can.

A report from our founder David P. Steel about his participation in the protest.